Well tomorrow is a silly one – I’m joining in a world record attempt for hopscotch with my friend. This event is essentially for kids and may be mildly embarrassing but I’m moving past caring what other people might think of a middle aged woman hopscotching in the arena with hundreds of school kids. What could possibly go wrong?

I’ve been out with a few friends over the last few weeks and appear to have committed to walking the three peaks, pole dancing, making bagels, trying out improvised comedy, doing aerial yoga, delivering a talk about blogging and rock climbing (properly out of doors) – obviously not all at the same time.

I’ll be honest some weeks it’s hard to think of something to do. I had hoped of course to have been able to run 10k by half way through the year, or at the very least had my hair dyed – but fitness levels remain poor and my hair resolutely ginger. I’d better up my physical or Snowdon might kill me.

Of course it doesn’t matter. If I gave up no-one would mind – but then I wouldn’t have pushed myself to do anything else new. I’d be sat here with a glass of wine in front of my laptop…whoops.

So if you know me I’m reaching out. Join me in doing something new. Who wants to see the sunrise with me in the peaks? Or drink a tequila sunrise in a submarine? I’d pay good money for the last one. 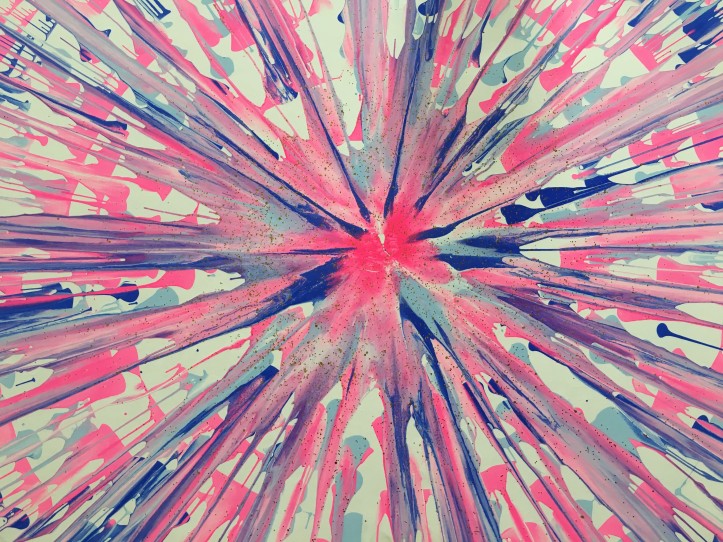